Oak Forest St. Patrick's Parade; a Warming of the Green!

Oak Forest knows how to get its green on and show its Irish pride.

The warm spring weather was great and this year's turnout was at the all-time high. "It's was nice to be outside", said Mike O' Mally who was sick of the winter's cabin fever. Many community members came out to join in the festivities this past Saturday. Everyone in the community was having a blast, from the kids on wagons to their parents rationing candy, even the dog friends that were there had a great time.

"There were a lot of people, more than in past years", said John Amico. Every year John and his students, from the John Amico School of Hair Design, join in the parade to show support for community businesses. John Amico's students handed out candy and flyers as they walked the 1-mile parade route. The highlight of the parade was Amico's Mr. Mojo Monkey, the school's mascot. Mr. Mojo was out on route taking pictures, dancing with kids, and even some of the ladies. He was a crowd pleaser and everyone wanted pictures with him. In Gaelic, the word "fleadh" means festival. In Oak Forest, it means big sales for business owners. Bars, restaurants, shops and more were booming with business. According to Mrs. Amico, "the Fleadh is even bigger than St. Patrick's Day. It brings in tons of revenue to smaller businesses and really bonds the community." The John Amico School of Hair Design is on the parade route and let us tell you we were chalk full of clients. The student salon was packed with everyone getting haircut, styles and hair color. When the JA Parade Team, led by Mr. Amico in his infamous Hummer decked out with Irish pride, passed the school, the clients and students rushed out to cheer them on. Mr. Mojo ran over and started dancing with the clients. The music coming from the Hummer sounded like it was one Big Boom Box on wheels. Gladys Rodriquez, a student from the school, was riding shot gun keeping the team supplied with flyers and candy. Gladys said, "Mr. Amico had the music so loud the bass speakers were bouncing me up and down on the seat. I looked like a Jack in the Box as we went down the route. But I LOVED IT".

Everyone had a great time. By 6:00 PM the John Amico School of Hair Design was closing after seeing hundreds of clients and community members in their chairs. 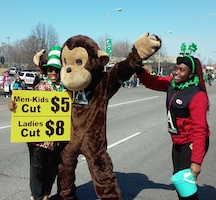 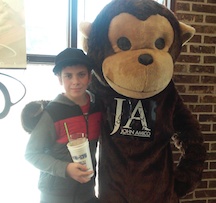 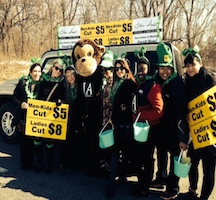 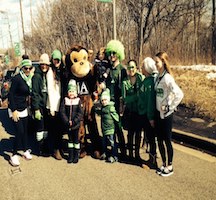 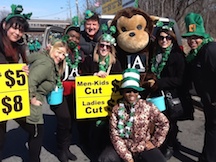 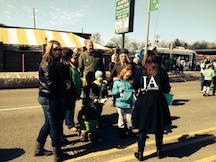 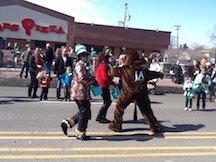 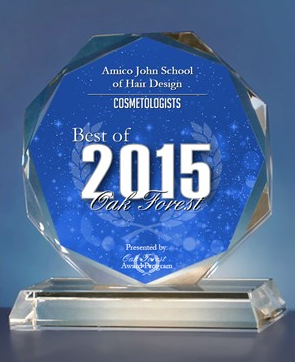